You’re standing in a room full of people with a drink in your sweaty palm. You’re trapped in a sea of chatter, wondering if you should slyly squeeze into the small circle of people talking beside you. All of your confidence and your ideas for conversation have gone out the window. Why? Because you’re at a networking event, that’s why.

Networking is always something you’ve been told is important to do, but you’re hesitant because of how nerve-wracking it can be. It’s the social side of career success, and one that makes a lot of us uncomfortable.

After attending my first real networking event at Bloomberg News a couple of months ago, I was confronted with a whole new set of situations that pushed me right outside my cosy comfort zone. As the minutes went by, the similarities between networking and a certain reality television show, became more and more obvious. All of a sudden, the whole evening became quite easy and no longer as stressful. And I owe this ease all to one simple fact: networking is a lot like The Bachelor.

You have to set yourself apart

Similar to being a contestant on The Bachelor, anyone who attends a networking event has to be prepared to woo employers by putting their strengths on full-display. Different people in your industry are often on the lookout for new, undiscovered talent that can be an asset to their organisation. Just like in an interview, it’s your job to sell who you are and the skills you can offer.

Think of it like this. There’s no way a contestant is going to win a rose on the first night, if they don’t at least try to convince the Bachelor that they’re the one. Try and get a list of the companies and employers who will be attending the event beforehand and research them prior to the event. When researching their position, past jobs and interests, look for conversation starters and show them that you’re interested. Then, use that information to demonstrate why your skills align with their team or company culture.

You have to seize your moments

We’re all well-versed with the infamous ‘interrupter’ who appears on every season of The Bachelor. With 30 contestants, and one prize, it’s tough to find a moment alone with the lead. While networking events generally have more than one employer for you to chat to, it’s pretty common to have a group of people surrounding them during these sessions. Often, this can feel a lot like a group date! This is why it’s important to stand out from the crowd by bouncing from one employer to the next and piping in with a question or two.

Seize the opportunity to chat with whoever you can. Be respectful and mindful of others (unlike the interrupter), but also take advantage of every opening that’s available to you. Also, don’t be afraid to politely excuse yourself to go and talk to someone else.

Probing them with questions is key 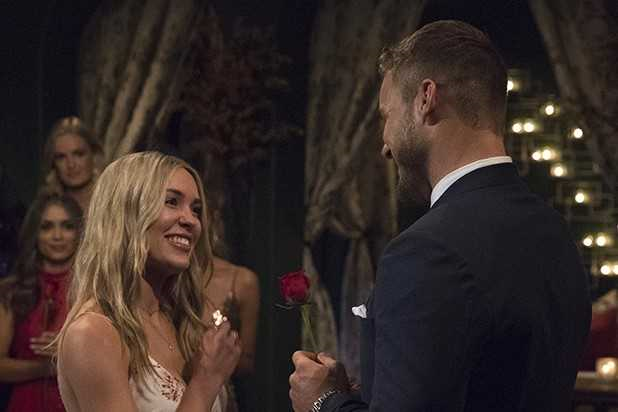 Networking is just as much you getting to know the company, as it is them getting to know you. In my case, the Bloomberg event was as much an info night designed to sell their organisation to new talent, as it was a networking session. That’s why it was an excellent opportunity to learn more about the company and to get my questions answered. It’s important to ask all of your questions when dating the Bachelor, as you’ve only got a limited amount of time. Asking questions is also necessary when you’re deciding if a job or company is, ‘the one’. Arm yourself with a bank of questions and conversation points before the networking event starts.

If the session isn’t specifically hosted by one company, it can also be an opportunity to ‘speed-date’ your way through a sea of different employers. Nevertheless, if you’re chatting to one or multiple employers, the same rules apply: knock their socks off.

Some general conversation points (after introducing yourself, of course) could be:

Be sure to tailor your responses to the specific employers and companies you are chatting to. For instance, if you’re studying business and are talking to someone in finance, be sure to ask them targeted questions about that field. Like The Bachelor, you’ve got limited ‘one-on-one time’ so make every conversation count!

The final rose is the ultimate prize

Networking can often lead to securing your dream job. And even if it doesn’t, you’ve enhanced your list of industry connections. You never know when a new connection will lead to that golden opportunity. Remember that a spot with a company, or a new industry buddy, is just as satisfying as a final rose. To make a lasting final impression, follow up with an email or customised LinkedIn invitation to connect after the event.

In all seriousness, unlike The Bachelor, networking isn’t really about competition. It’s about meeting new people and stepping outside of your own circle of people within the industry. There’s a lot you can learn from the people you meet, particularly if they’re further along in their career than you are. Soak it all up. Absorb new knowledge and encourage new relationships. As they say on The Bachelor, it’s all about the journey! 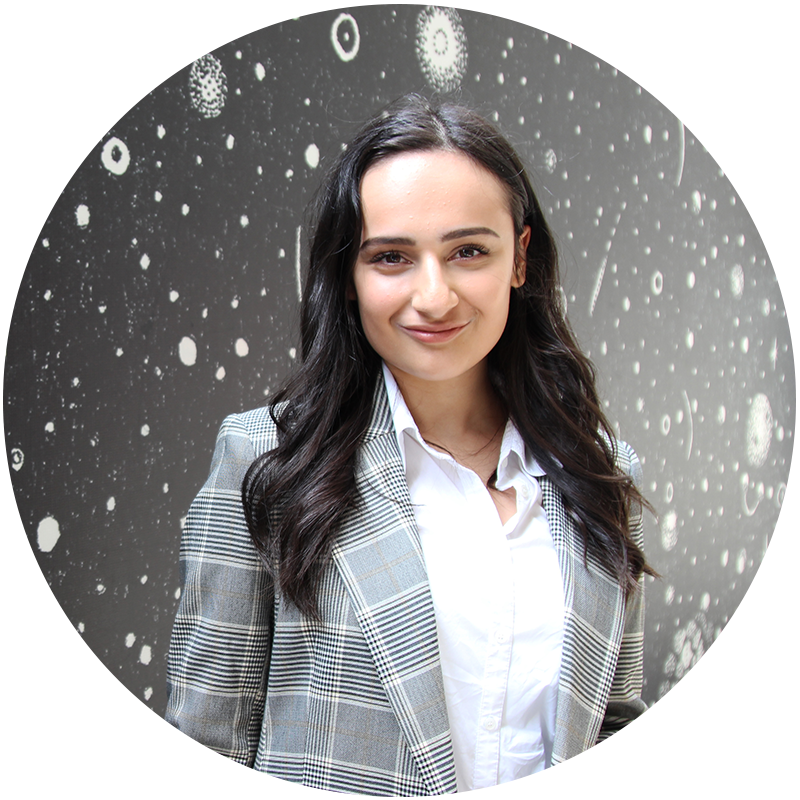 Fatima Olumee is a passionate Social Media Intern and Journalism student. She loves finding innovative new ways of engaging and inspiring her online audiences with regards to their career paths.

How to establish job security in a new career

A couple of generations ago it was normal to get a job at a large company and then settle down to a multi-decade tenure before retiring with a pension. If you go back even further in history, individuals didn’t just maintain the same job, they were literally born into...

2021: No to resolutions, yes to aspirations

It’s a new year… and honestly it feels weird. I can’t remember a time before this where we entered a new year with such a feeling of trepidation or uncertainty. The whole ‘new year, new me’ motif was already getting cringey but this year it’s nowhere to be seen - even...

My housemate is an avid sports fan. For me, this means getting woken up early on Sunday mornings to the dulcet tones of mixed martial arts, spending too many evenings watching documentaries about players he can’t believe I haven’t heard of, and avoiding invites to “go...