Take Control By Being A Lifetime Learner

I’ve never been someone who takes things for granted. For many reasons I’ve felt like the most fortunate person in the world (meet my beautiful pregnant wife and you’ll soon start to see what I’m talking about). One of the biggest blessings I’ve had has been my journey from starting out as a shy, 21 year old, Yorkshire lad with a degree in Business IT, to somehow stumbling into the crazy extroverted world of Digital media.

I’ve met and worked with some of the most talented people in the industry who have always had the time to teach and inspire me. I’ve spent ten years working within both digital media and marketing and feel like the industry has evolved so much since back when we were sticking banners on MySpace & Lycos. The measurement has gained new ground, the publisher landscape is completely changed, and I’ve been through FIVE organisational restructures! That’s one every two years.

Over my time in the business, one major thing became apparent to me: if your world resembles a giant tumble dryer with the amount it’s changing, then you’re going to have to keep moving if you want to stay on your feet. The secret to being motivated, happy in your surroundings, and confident in your skillset is to embrace change and force it upon yourself before it’s forced on you.

I don’t need to stress the point of Artificial Intelligence, or scare anyone into thinking their job is soon under threat. But rather than look upon this as a threat to my job, I see it more as a wakeup call. If someone really thinks their job could be done by a machine, then they’re probably not thinking enough within their day-to-day, or talking to people enough, or mentoring people enough. There are skills machines currently struggle with which arguably make up some of the most interesting parts of our days at work:

“If you’re in the tech industry and everyone else is just reading tech publications, but you also know a lot about biology, you have the ability to come up with ideas that almost no one else could”

– Michael Simmons from the Observer, theorising on why Elon Musk is such a fast learner

Be more than a cog

In keeping with my tumble dryer analogy, the reality really hit me when one day my washing machine broke. It turned out the problem was this tiny valve that needed replacing. This tiny, insignificant valve that took five minutes to replace (and was discarded even quicker), with no other value to me. While daydreaming as my washing machine was being fixed, I came to the realization of how fragile our employability is if we allow ourselves to be specific cogs within a machine.

Most organisations love cogs and are more than happy for you to be institutionalised and become one. Cogs are easy to train and fit nicely into an organisation’s hierarchy. Have you ever wondered why your company has so many processes? Well one of the reasons is a continuity plan – if you fit a defined shape, then choose to leave your role, it’s commoditised, put to market, filled, and the world moves on. How else can media agencies cope with such high staff turnover? We all know that ex-colleague who thought they were irreplaceable….

No one is going to stop you from becoming an institutionalised cog, apart from yourself. Insist that your role gives you the runway to learn new experiences as part of your day-to-day. And if your work is more physically draining (with crazy hours and ridiculous deadlines) than mentally challenging, then it’s time to take a stand.

The best advice I can give to anyone is to keep learning. There’s a wealth of information freely available on any topic, we just need the motivation to take it in. If you’re lucky enough to get the opportunity, then there’s no better way to get out of your comfort zone than trying a different job. As I said at the beginning, I’m hugely fortunate as I’ve been thrown the opportunity a few times. I’ve lived in London, Sydney, and now Singapore, and was lucky to be given the opportunity with Telstra to broaden my media knowledge with marketing. And recently I’ve switched again, working within Product marketing.

I’ve made many mistakes, oversimplified challenges, overvalued my work’s significance and generally showed naivety to the bigger picture. Mainly due to the fact that I felt like I got Digital, until I moved into a different role and found a new dimension to the Digital ecosystem that completely blew my mind.

Uncomfortably, I’ve met people who say they don’t understand Digital that have a much more rounded grasp than I did coming from my media silo. The more I learn, the less I realise I know, and I’m still in that marketing silo! Moving into marketing with Telstra has been a very humbling experience. There will never be a time to stop learning new things – things that re-wire and enhance the way I’ve thought in the past.

The two sides to jumping into a new role:

Push the boundaries of your role

Whilst searching for opportunities to jump out of your comfort zone, be on the lookout for new experiences in your role that can help you grow. Find people you want to learn from and look for ways to make it happen. Perhaps there are projects you can ask to be a part of, or initiatives you can suggest that benefit the company.

If all else fails, then learn something outside of the office and then try to apply it to your work. If you’re a media buyer who wants to be the analytics guy? Try subscribing to Lynda courses on Google Analytics and start integrating it into your reports. Do it long enough and people will start asking you to do it for them. It won’t be long till it will make sense for the company to make this part of your role.

There’s nothing stopping you from embracing change and becoming a lifetime learner. Stop being bored at work and grab every opportunity you can to feel stupid again – it’s the only way to grow. 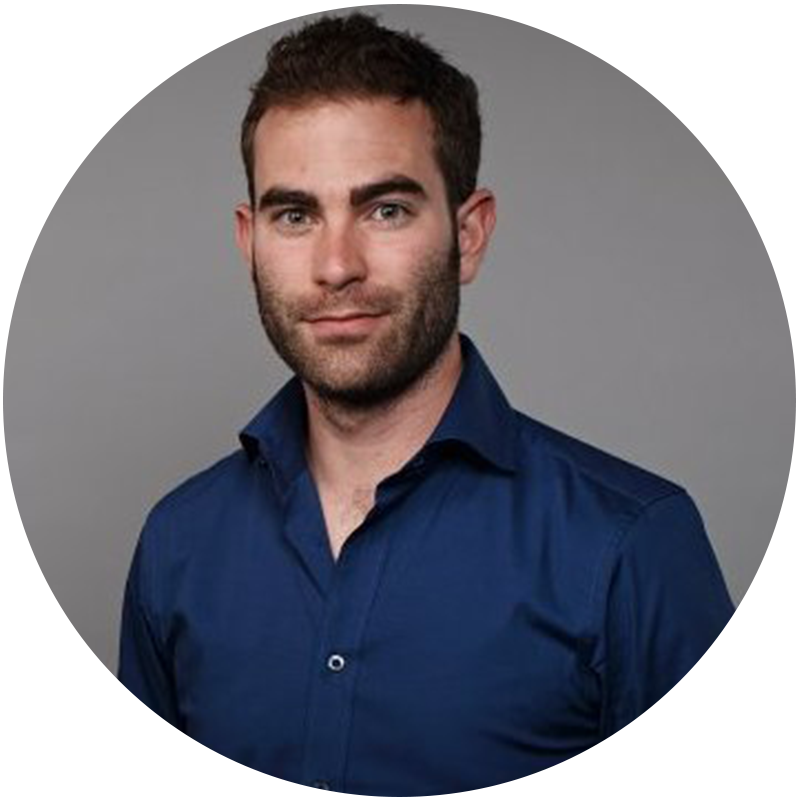 Martyn is an English digital marketing expert with an extensive background specializing in digital media. Previously working for Cadbury, Warner Bros, Apple, Nike, and most recently broadening into Marketing with Telstra. After six years living in Sydney Martyn recently moved to Singapore whilst remaining with Telstra and operating within a Global product role specializing in the fast growing Cloud platform portfolio. Find more of Martyn’s work at Digital Plumbing.