Why Law and PR Go Hand in Hand

I often get asked, ‘Why did you study law if you are now working in PR?’ Sure, combining law with media and communications is rather unusual. But you might be surprised to hear this combination is becoming increasingly popular amongst university students for a number of good reasons.

What persuaded me to embark on a five-year degree which added a large debt to my HECS might you ask? It’s not because I aspire to be as awesome as Rachel from Suits (although that’s a close guess). It essentially boils down to two main principles.

Lawyers have a particular way of thinking and organising their work, and studying law has encouraged me to play devil’s advocate. When crafting advice for clients, lawyers need to consider the other side’s potential arguments. This is crucial to ensure they have covered all of the possible flaws in their own argument and are able to quickly bounce back with convincing and well researched responses to accusations or attacking comments.

I find myself applying this way of thinking when brainstorming strategic plans in response to communication briefs. The most successful pitches are often the ones that are one step ahead and have considered conceivable weaknesses in the proposed campaign including future trends or competing behaviour that may adversely affect their proposal. What could go wrong with the suggested ideas? Have we thought about our client’s competitors and scanned for pitfalls? What about future trends that could negatively impact our campaign? Although this may sound pretty straightforward, I believe playing devil’s advocate is a key step in strategic planning. It demonstrates an in-depth response to a brief and ultimately provides the best chances for success.

2) The law is ubiquitous (whether we like it or not)

At the end of the day, our society is framed by the law and always will be. It is no secret that the media industry is under increasing scrutiny by a range of regulatory bodies, especially in the areas of privacy, defamation, intellectual property and investor relations.

After chatting with a colleague here at N2N, I realised that, in most cases, every single campaign has to go through a legal team before it can be executed. This is expected because we must ensure that a campaign does not breach any regulations which could prevent part (or even the entirety) of a project from going ahead.

Status Creative’s video campaign, which launched at a Detroit Lions home game in 2012,  is an example of how an unintentional breach of copyright can turn a public relations campaign upside down. While the video reached nearly 2 million views in less than two weeks, the firm faced its worst nightmare when a so-called ‘secondary rights holder’ had the video removed from YouTube for copyright infringement. This ultimately brought the campaign to a screeching halt while the parties negotiated permissions, payments, and other legal issues.

So, in the end, going through a five year degree was absolutely worth it! My law studies have ultimately framed the way I think and I am grateful to be able to apply this experience to my career in media. 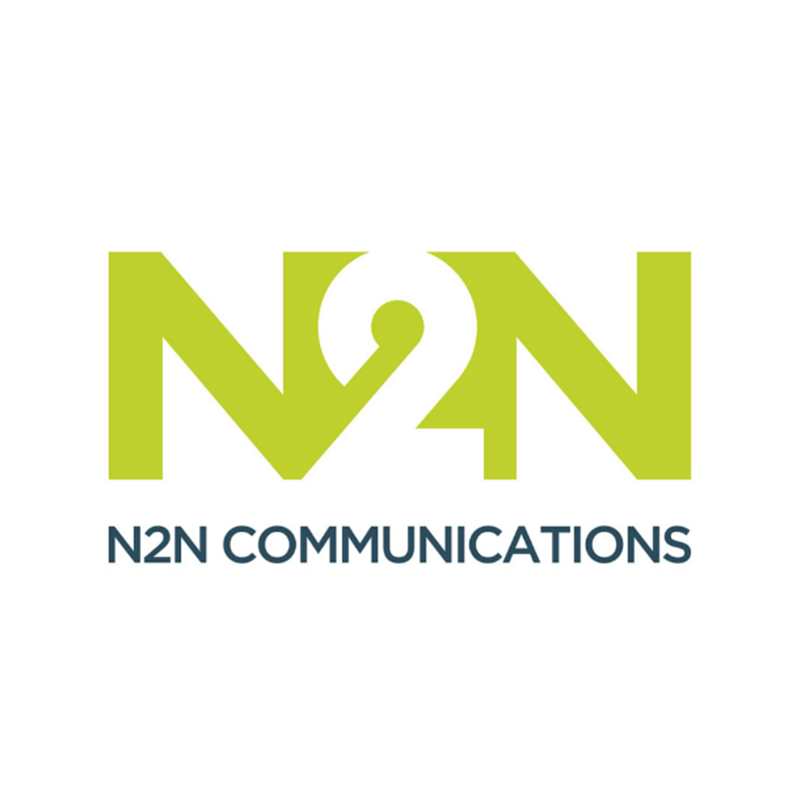 Herd MSL represents one of Australia’s largest and most awarded group of agencies – N2N Communications, Fuel Communications and Touch Creative. Their strength is their ability to solve complex business problems through outstanding creative ideas, technically excellent execution and content led, multi-channel campaigns. Their difference is their dynamic, fearless and ambitious team – more than 50 specialists passionate about creative and integrated campaigns with impact. Their skills span creative, communication, social media, content and paid media. At Herd MSL, their mission is to get their clients heard. Their creative, communication, content and social specialists from their agency collective create an unrelenting force to get brands seen and heard by the right people at the right time. They believe every person has a story to share, and so does a brand.