What Kanye West’s Career Breakthrough Can Teach You About Yours

What can The College Drop Out teach you about getting ahea – I’ma let you finish, but Kanye’s journey from the kid who wanted to be a rapper to releasing his critically-acclaimed

debut album, has some career lessons for all time. All time.

Kanye’s rise as an artist and struggle as a producer before his breakthrough is particularly relevant for today’s students who have to contend with a job market rife with underemployment (graduate underemployment rose from 10.8% to 19.7% between 2008 and 2017). It may surprise you to hear, but how Kanye broke through to his dream job is similar to the way many graduates find theirs.

His story is one of setbacks, near misses, and red-herrings that he overcame with tenacity, lateral thinking, networking, and good old-fashioned hard work. Traits that will help you land the graduate role you dream of.

Kanye West set his career goals very early on. He began to rap in primary school and in the brash style that would come to define him, was telling his teachers as a 12 year-old that he wouldn’t be coming to class the following year because he would be in the music business.

Being aware of his values, motivations, strengths, and weaknesses has always been one of Kanye’s talents. At the start of his career, he knew his rapping wasn’t very strong so he worked hard to fix it. He knew what kind of career and life he wanted and had the drive and persistence to achieve it – he knew himself so he was able to find his niche within the industry.

Self-awareness is crucial for finding the career that’s right for you and achieving success in it. Its importance is espoused in career literature and by successful business people alike.

Owner of the NBA franchise, The Golden State Warriors and MLB team The Los Angeles Dodgers, Peter Gruber, goes as far as saying:

“In my four decades of experience as a leader in diverse industries from entertainment to sports, to new media to education, in the hierarchy of factors most important to career success I would rank self-awareness number 1.”

You can begin developing your self-awareness with our Abintegro Self Assessments.

As a teenager, Kanye learned that rappers usually pay someone to produce the music that they rap over. With this revelation, he saw a chance to be a part of the music industry and began to develop his skills as a producer, which would later prove instrumental to his success.

A dedicated networker from the very beginning, West leveraged the connections he had in order to learn the ins and outs of music production.

He began building his network close to home, eventually finding an opportunity through family connections, just like many people do.

Producer No I.D was the son of his mother’s friend and already an established name in the Chicago hip hop scene. No I.D took Kanye under his wing and began teaching him the art of beat making. He would become an integral part of West’s career, but their introduction couldn’t be more casual, No I.D saying simply: “My mother came over and told me she had a friend [Kanye West]. Mothers are like that”

Finding a mentor and the concept of building a network is pretty daunting, but as Kanye found, the people around you can take you to surprising places.

“Me and Hip Hop were good friends at this point. I was talking them up to the both of them, really trying to make it happen.”

Joshua and his business partner would form West’s first management team and give Kanye entry into the music business as a producer.

This demonstrates the importance of mentors not only as teachers but as node points in a larger network, leading you to opportunities or people who can propel you further.

In a monologue during the outro of ‘Last Call’ – the 21st song on The College Drop Out – Kanye mentions how instrumental ghost producing (creating music that is then sold or distributed under a different artist’s name) was to his career.

“People… started talking about ghost production but that’s how I got in the game. If it wasn’t for that I wouldn’t be here.”

Here he hits upon a fundamental truth to working life: work experience is often unglamorous, but it’s often essential to break into industry. Kanye built his CV, made contacts and established a base of high quality work to show industry figures by making tracks under the name of other artists. In the professional world, these three things are often done by interning.

When productive, an internship (or internship-like experience), can become the springboard from which careers are launched. As was the case when Kanye’s first management team heard the work he was doing. His manager, Gee Roberts, told MTV of signing Kanye West:

“My partner said ‘there’s this guy [West] who is not getting any production credit…we planned on pushing his beats, feeding his sound and creating opportunity for him as an artist.”

While working as a producer he was also taking time to explore the industry from an artist standpoint, forming a group called The Go-Getters. The Go-Getters were made up of Kanye and two other aspiring rappers, and although they never achieved much success, the group allowed him to develop his skills as a rapper and gave him valuable insight into how artists are developed.

Internships and work experience as learning experiences are invaluable for students before they hit the next stage of their career. Kanye got industry experience and learned about important facets of professional life from The Go-Getters, such as: doing media promotion, photoshoots, and going through the process of releasing an album.

Just the same, internships allow you to gain an intimate, real world understanding of your industry and what day-to-day life looks like, which is important to know if you’re to understand how a job or industry aligns with your strengths and values.

In Kanye’s case the experience confirmed that he didn’t want just to produce other rappers, he wanted to rap. But it also made him realise he had to improve, saying:

“I was always the weakest rapper out of the group. There were others that stood out in front of me but they didn’t have the passion. Every night I was working [to improve]. There was nothing that was going to stop me.”

For how to get the most out of your internship as an educational experience, read this.

Kanye’s determination is legendary – No I.D called him “The most persistent person I’ve ever met.”  Kanye never stopped. Never stopped making music, never stopped searching for opportunities, never stopped networking. Alicia Keys said that in early days: “We’d be working on something and he’d break out and start rhyming. That’s how passionate he is about what he does.”

Kanye was always ready to sell himself, always had his pitch prepared – and so should you.

In trying to get his career as a rapper off the ground, Kanye visited every hip hop publication and played his music. And when he wasn’t trying to create his own publicity, he was shopping his music around to record labels in an attempt to get signed.

Josh Weinberger of Capital Records A&R Department described Kanye as: “Ready to rap on the spot… ready to tell his story on the spot. He was probably the hungriest dude I ever saw… He was performing the whole time.”

So what’s your story? Are you ready to tell it at a moment’s notice? Could you ‘perform’ on the spot?

In most careers you won’t be required to rap for potential employers, but being able to talk about your experiences, your strengths, and what you bring to an organisation eloquently and concisely is an important part of impressing potential employers or industry figures.

We recently gave 10 tips for mastering your elevator pitch, so if you’re unsure how to sell yourself, that’s a good place to start.

Kanye West proves that determination, grit, resilience, and a passion to improve are, at times, more important than talent. If you have a dream job, but just don’t think you’ve got what it takes, then don’t wait! Start building those skills, reaching out to your networks, and learning about your ideal industry and who knows – you could be the next Kanye West of your field. 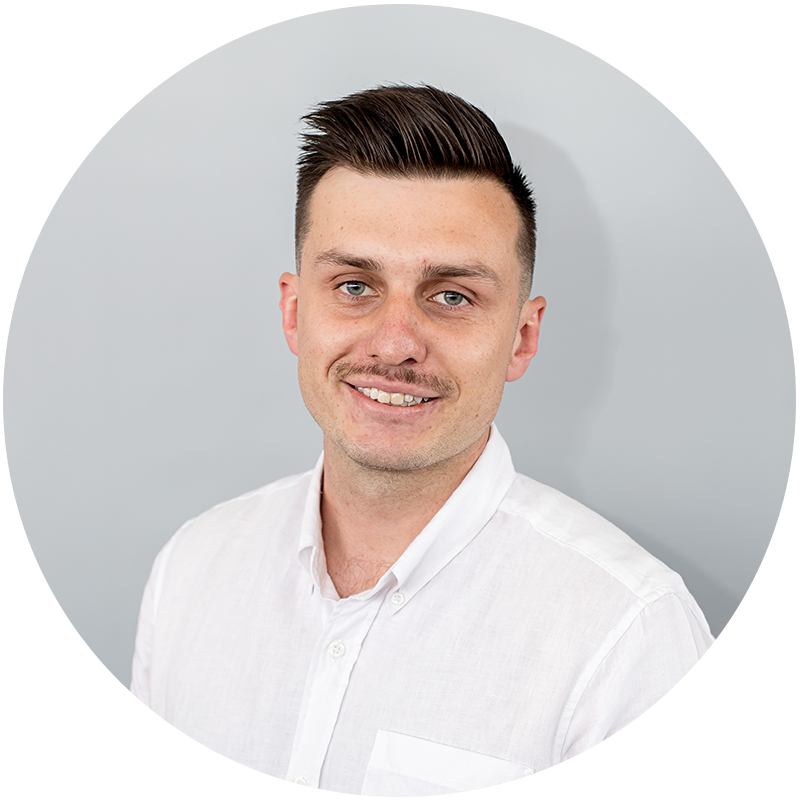 Matt Edwards is a Communications and Events Officer at UTS Careers. In the role he manages regular email communications to staff and students, as well as helping to organise successful events for UTS students.

Balancing work, socialising and hobbies - all while still at uni - isn’t easy, so we wouldn’t blame you if gaining professional experience isn’t at the top of your list right now. However, upskilling doesn’t have to be hard. In fact, programs like Univative make...