You may have noticed that around Australia Day, the question of Australian identity comes to the forefront of discussions in the media. I don’t even remember my first Australia Day when I arrived as an international student one January, many moons ago.

The many aspects of this new place that I would call home for the years of study was just overwhelming. Walking into my room at the first hostel I stayed in and seeing a metal box in the middle of the room, I asked the owner, “Is that an air conditioner?” The owner laughed and replied, “It never gets hot enough here for you to ever need an air conditioner.” It turns out, it was a heater (one that I ended up using often). This was almost strange to me as I had moved from a developing tropical country (Fiji) to one of the coldest states in Australia (Tasmania).

There was only one pizza place where I grew up and it would take at least 2 hours to get there, so when I moved over to study, pizza was very much a treat. So I ate pizza almost everyday for 2-3 weeks until I couldn’t stomach any more pizza for a few months. In those early days, a core part of my identity would have included ‘female international student from Fiji’. There were so many experiences while I was studying that started affecting my values, interests and perceptions.

When I returned home, I went through a reverse culture shock and felt lost and confused as to who I was and what I wanted – for a job, for a career, and for my life overall. Part of this was because I had followed what I thought I wanted, which was strongly influenced by my parents. The question of “what do I want” was a foreign concept for me because the culture I come from and grew up in leans more towards collectivism, whereas Australia leans more towards individualism.

As an international student, what influenced your decision to choose your course? Is it an area you’re genuinely interested in? Do you know what types of jobs it could lead to and where it will take you in your career path? Will you stay in Australia after your studies or return home?

The answers for some of these questions could lead back to your identity. Knowing who you are is not only important for your career overall but can also help you answer the very common: “Tell me about yourself” question you’ll be asked at an interview. It tells the interviewer a lot about your level of self-awareness, including your passion (or lack thereof) for the role and the organisation. My identity today includes “former international student now working in higher education”. What will yours include in your first role after completing your course?

If you’ve recently arrived or will be arriving shortly, be prepared for the changes you will go through. To get you started at UTS, ensure that you attend Orientation especially those specifically for international students. Ensure you use the UTS Careers resources to help you answer some of the questions above, and also to help you in your career path. As with most life experiences, you will go through changes. You want to have as much control as you can over the changes you will go through. The anxiety of the unknown and the excitement of what could be. Savour the positive moments and learn from negative experiences. 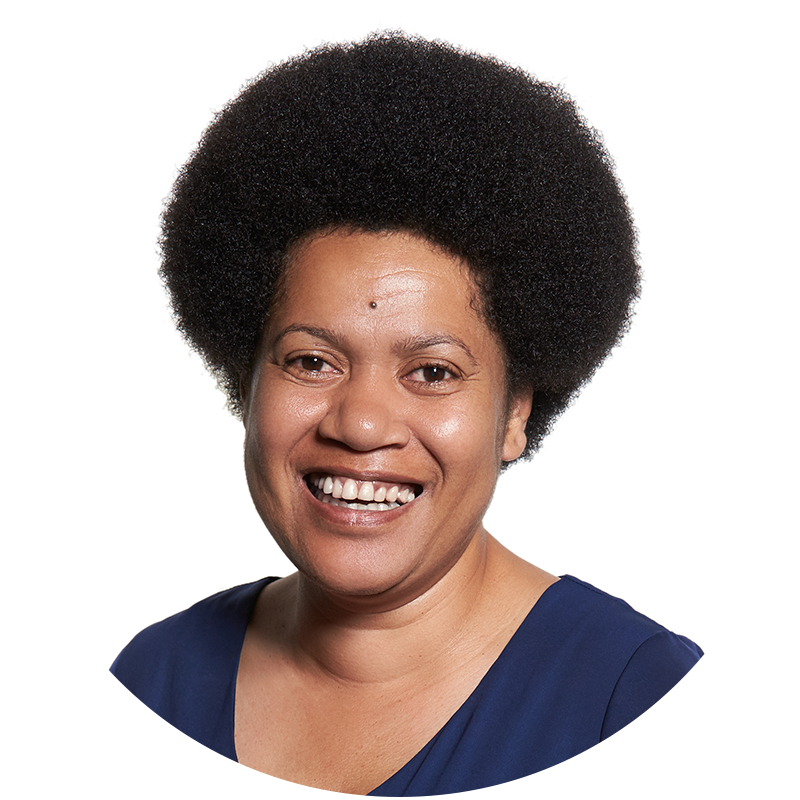 Esita Sogotubu is an experienced career development practitioner with 10 years of service at UTS Careers. She has worked in hospitality and was a newspaper reporter in another life. As an Employability Manager she is a great believer of self-awareness being key to personal and professional development and success. Her work in the Career Programs Team has included the Accomplish Award and Univative. She has a particular interest and passion for international students, as she was one herself.

How to convert your knowledge and expertise into an online business

As the world economy is changing and technology is advancing, there is more competition for the same marketplaces than ever before. So, if you are considering starting an online business, you need the right strategy. Otherwise, you risk wasting time and money.You...

Virtual careers fairs are fast becoming a common way for employers and industries to connect with up-and-coming talent (aka you!). They are a great opportunity for you to network with professionals in your field, discover where your career could take you, and help you...

Unexpected things that could affect your job search

Having to search for a job can be overwhelming and stressful. But, the more you know about certain factors that could impact your search, the easier it can be. By now, most people know that your social media presence and having a “clean” online footprint can make a...