I get a lot of emails, most of which I don’t open. In fairness, the majority are subscriptions to second-rate flight offers and system-generated messages letting me know that ‘the following activity you have selected and were allocated to has changed,’ and don’t require opening, much less a response.

Sometimes, though, it pays to open and respond to emails.

In 2013 I was sent an email by a journalism lecturer advertising an internship for The Football Sack, an Australian football/soccer website which covers the A-League and W-League competitions. I applied, with some experience as a freelance sports writer — emphasis on “free” — and was assigned as the site’s reporter for Sydney FC; covering their matches for the next two seasons. I’d done unpaid sports writing before — it’s how all writers start — but for the first time I was really getting something out of it: experience in the field, and good, free tickets to matches. Sydney’s ground, the Sydney Football Stadium, was a five-minute bike ride from my house, so on match day I’d ride to the game, watch the game, file my report, then ride home.

Like any kind of reporting, it’s important to be timely and generally accurate, even if I’ve often been allowed some sense of liberty with the truth. I’d usually file a report in the half-hour after a match had finished. You write as much about the first half as you can at halftime, then try to construct a narrative that could work for the second half based on what you’ve already seen. Late goals, though exciting for spectators, often means a late rewrite, which is always less than welcome when you’ve got a deadline to make.

I made a few connections through the guys who started the website, and ended up doing a bit of work for the Western Sydney Wanderers, the Socceroos, and the FFA when Chelsea and Tottenham came to visit. Where I haven’t been paid in real money, I’ve had experiences that you could only otherwise get by paying a lot of real money — sitting on the field for a Sydney derby, hanging at the edge of a Jose Mourinho press conference and reporting on Australia’s Asian Cup victory stand out as highlights.

My internship with The Football Sack has also led to a job for which I do get paid real money. I now do work for Football NSW, the governing body for state football in NSW, and on a weekend will head out to report on regional matches that otherwise get no coverage. It’s fun to go to the big A-League matches, but I get a different sense of satisfaction from covering clubs that have been the focal point for their communities for decades, as well as seeing players from those local teams make the step up to the national league. I really only have good things to say about the internship I’ve done, and internships in general — it rarely takes much effort to apply, and the experience can be invaluable.

Loving your current internship or job? Contribute to the Intern Diaries!

Looking for an internship? Check out CareerHub for hundreds of work and internship opportunities! 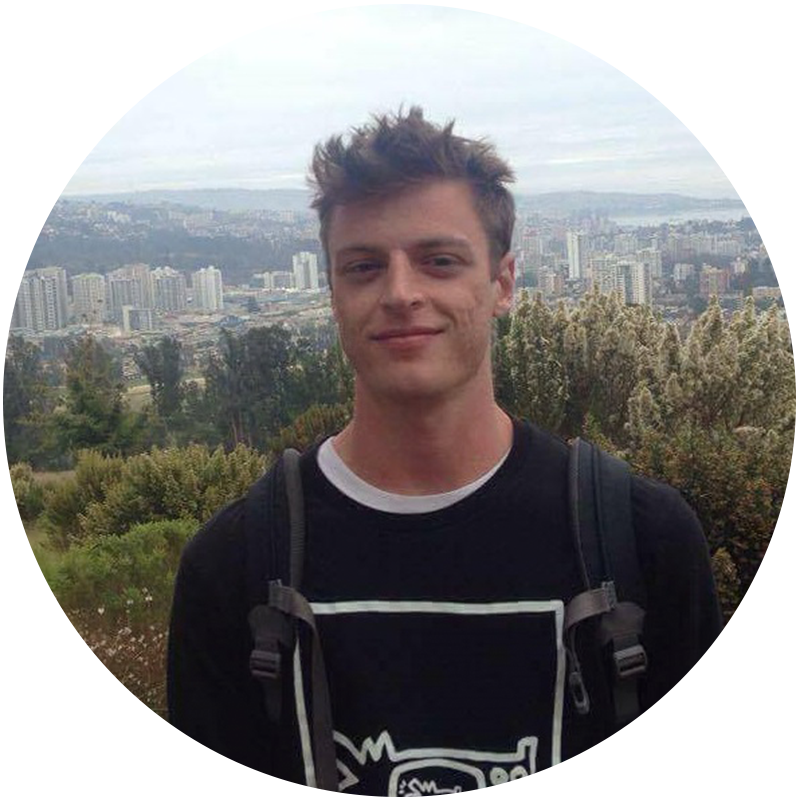 Max Grieve is in his fifth year of a journalism/international studies combined degree. He moved to Sydney from Canberra to study at UTS, and to Chile in 2016 to further his studies. He’s followed soccer “ever since Australia started getting half-good at it”.