Graduating in a financial crisis: my story

This year the world has changed, everything has been affected. There’s a lot of uncertainty about the job market for graduating students. Are there going to be less jobs? Will you struggle to get a job after graduating? Realistically, the answer is yes.

There are tough times ahead. Students graduating this year, and likely next, are entering a different job market. But, for those that don’t remember, this has happened before. I’m going to share my experiences of graduating in 2007, during the last global recession. I had quite a tough time starting my career, but in hindsight I can now see that it helped to set me up for future success.

I graduated in the peak of the Global Financial Crisis (GFC) wanting to get a job in the ‘business world’. My dreams were big and my future was open. However, as I reached graduation I realised I had already missed the 2008 graduate program applications, which had opened and closed months earlier. My thoughts were, why had no-one told me? In all likelihood there probably had been announcements in the lectures I’d skipped and at the career fair I’d chosen not to attend… But no worries, I still felt confident I could get a job.

I took a few months over Christmas to relax before starting my job search. In January I began applications, and started to notice that there were very few roles open. I heard stories about graduate programs being cancelled and letting people go. Graduates who thought they had a sure thing were now, like me, also looking for work.

I soon realised I had to settle. I needed to pay rent and I didn’t want to keep working in a bar. So, I got a job at a call centre managing billing disputes of angry customers. I was doing full-time shift work at the call centre, and also continuing to work at the bar a few nights a week and on weekends, for financial security. This plan was only going to be short-term until I got a ‘real’ job. I was sure the job market would get better soon.

But it didn’t. And I continued working 60 hour weeks and hating it, for almost 6 months. I still had no other job prospects. I couldn’t have planned for a financial downturn and so many of my friends were also struggling to get ‘career’ jobs. So I decided to take a month off and reassess my options.

I went on my first ever overseas trip to visit my sister in the US. However, before I got there her and her partner both lost their jobs. The GFC was hitting the States even harder. I realised suddenly that the market wasn’t getting any better. Luckily I had saved some money, so took a few months to travel around Europe. It was something I had always wanted to do but had planned to do later in life.

When I returned I had decided to do postgraduate studies. Again, this had been something I had wanted to do in maybe 5-6 years from now. But, because of what was happening, I had to be flexible. I couldn’t fight against the job market – I had to be realistic.

In 2010 I graduated again in a better economy with more life skills, resilience, a second degree, and more determined than ever to begin my business career. I still had a lot of rejections and no replies from many applications. After about 6 weeks I landed a couple of interviews and received an offer. It wasn’t in the large international company I’d dreamed about and it wasn’t the salary I had hoped for, but it was a start. I worked my way up, achieved promotions and salary increases and within a year felt confident I was finally on my way to achieving my career goals.

I would not have planned the start of my career to be like this, but in the end I found my way. I learnt to be resilient, to have grit and determination, and the importance of accepting where I was. I was in a global recession, many companies had hiring freezes – I couldn’t change that fact, all I could do was make choices that were in my control.

I eventually achieved my dreams for working for large global companies, working overseas and other goals that I couldn’t have even dreamed of when I first graduated. My sister and her husband also bounced back; he started his own business and she got headhunted to work in an amazing tech company in Silicon Valley. We all landed on our feet, but were in different locations than any of us had planned when we first graduated.

You can’t plan, predict or change what is out for your control. All you can do is accept these realities, ask for help, do your best, and be flexible. Because during these uncertain times you might end up with an opportunity in the future that you never planned for, and that’s exciting!

It’s OK and normal to be a little scared or uncertain, but don’t let that stop you from being agile and flexible with your future plans – you might need to make a plan B, a plan C, and even a plan D for the next year or so. But eventually, looking back, you will see that this all helped lead you to where you’re meant to be. 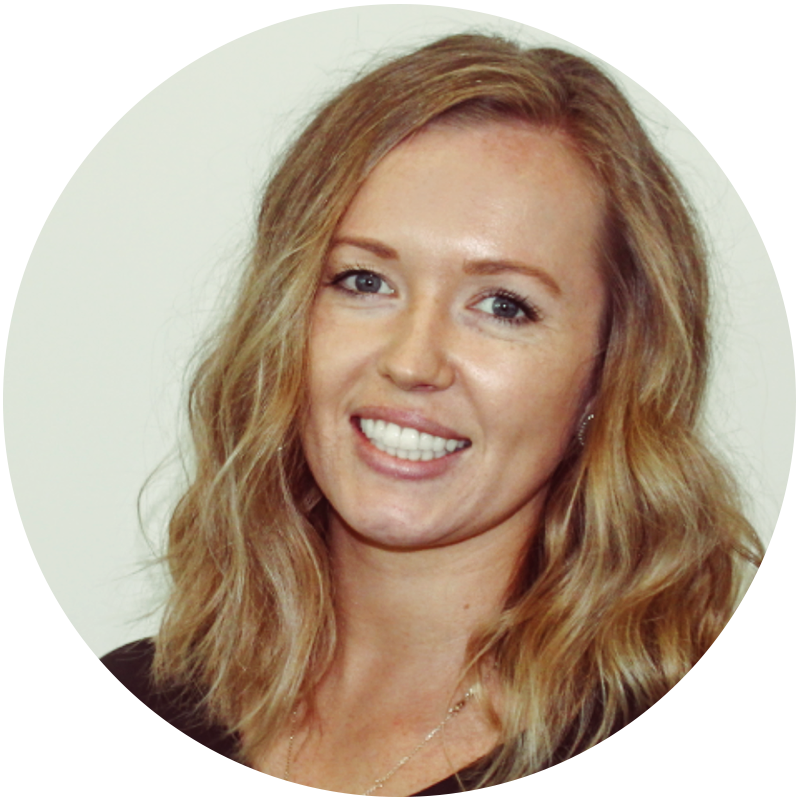 Nicole Papworth is a career coach with almost 10 years’ experience working with students and graduates starting out their careers. She spent time in large corporate banks, consulting and accounting companies studying who they hired and why. Nicole now uses this knowledge to help UTS students figure out their career ambitions and start achieving them.

The connection between career paths and mental health

As a society, we place a lot of stress on our chosen career paths and what we want to do with the rest of our lives. This can make the decision of choosing a career in and of itself incredibly stressful. Unfortunately, once you’ve landed a job, the stress doesn’t...

How to decide between multiple job offers

The job application process can often be daunting. You spend a great deal of time crafting and presenting the best version of yourself in the hope that one of the companies you apply to accepts you in a role. Few people consider the idea of multiple businesses being...

Setback to success: Skills to succeed with Naby Mariyam

Have you just faced a rejection, and now you're feeling unsure about your next steps? Or maybe you're questioning whether you've got the skills to create a career from the ground up? This article is for you. Welcome to part two of our discussion with CEO and Founder...