Recently, myself and a colleague wrote an article at The Conversation examining some nuances of working while Black.

We use the word Black to refer to political identities connected to ancestry, as well as a cultural and social experience of race and to communicate shared recognition of trauma and fear caused by racism among Aboriginal and Torres Strait Islander peoples and Black African peoples. The shared use of the term also indicates Aboriginal and Torres Strait Islander peoples’ ongoing solidarity and connections with other Black peoples around the world.

The ‘battlegrounds’ of Australian workplaces

In a 2021 study, social work scholar Kathomi Gatwiri described Australian workplaces as “battlegrounds” for Black African professionals where both overt and covert racial microaggressions are commonplace. Gatwiri defines racial microaggressions as “everyday” or “passive” racism. These serve to invalidate the expertise of Black people while positioning white expertise as “best practice”.

Race scholar Deb Bargallie, in her 2020 book on racism in the public service, demonstrates how employers can discriminate under the guise of “merit” and “performance”. This places blame on employees experiencing racism rather than holding the organisation accountable. Bargallie tells the story of Charles Perkins who, even as a widely respected activist and a high-ranking public servant in Aboriginal Affairs, experienced systematic racism from white executives, managers and colleagues throughout his career. Describing his first six months at the Office of Aboriginal Affairs, Perkins said:

“People set out deliberately to show me where I belonged (or should belong), and to make me feel completely an inferior person and nonentity.”

As an Black American and Indigenous African person, I am often apprehensive in approaching new professional environments and often recall of my previous experience of racial microaggressions. I am also an introvert, which holds it’s own experience and intersection with regard to Blackness as explored in an article at themyersbriggs.com called Leading While Black and Introverted . So how do we keep an open mind, an open heart, and not deny ourselves opportunities while staying psychologically safe and resilient?

My first recommendation would be to prepare yourself with information.

For example, I recently became a PhD candidate, and sought out information about researching while Black. I found a lot of targeted insight and coping strategies in Nicole Telford’s book A Black Woman’s Guide to Earning a Ph.D.: Surviving the First 2 Years. I also found a lot of discipline-specific podcasts for Black researchers, and more general guidebooks on the process.

My second recommendation would be to build some community for yourself.

Although I am an immigrant and settler in Australia, I have found community with other Black and First Nations peoples through research forums such as the Centre for Global Indigenous Futures. I have also found online communities with which I can debrief, workshop ideas and interactions, and build trust.

You can even build community from afar. For example, one of my favourite sources of support and inspiration is the Therapy for Black Girls podcast, which even has it’s own online community.

My third recommendation comes from the insight of Professor Bronwyn Carlson, the Head of Indigenous Studies at Macquarie University, about navigating spaces fraught with ideological violence.

“Trust in any system, for Indigenous peoples, remains an historically unrealistic and dangerous emotion that demands our scrutiny, our attention and our agency in discerning what is possible and beneficial for us and indeed, what is harmful. So how do we begin to conceptualise trust in such a labyrinth of dis/mis/trust?

The reality is, we don’t. Like all users of technology, we just get in there and use the platforms and forums and adapt to all new techno applications, devising them for our own use, re-making them so we can avoid distrust and mistrust and develop trust in our own systems, in our own creativity and our own ways of being. We strategically deploy the technology available to us and find innovative ways of minimising the danger implicit in many of the sites that comprise online forums. In this process of re-making, we seize the ‘means of production’ and re-create it to our needs much like the way we navigate the academy” (p. 116). 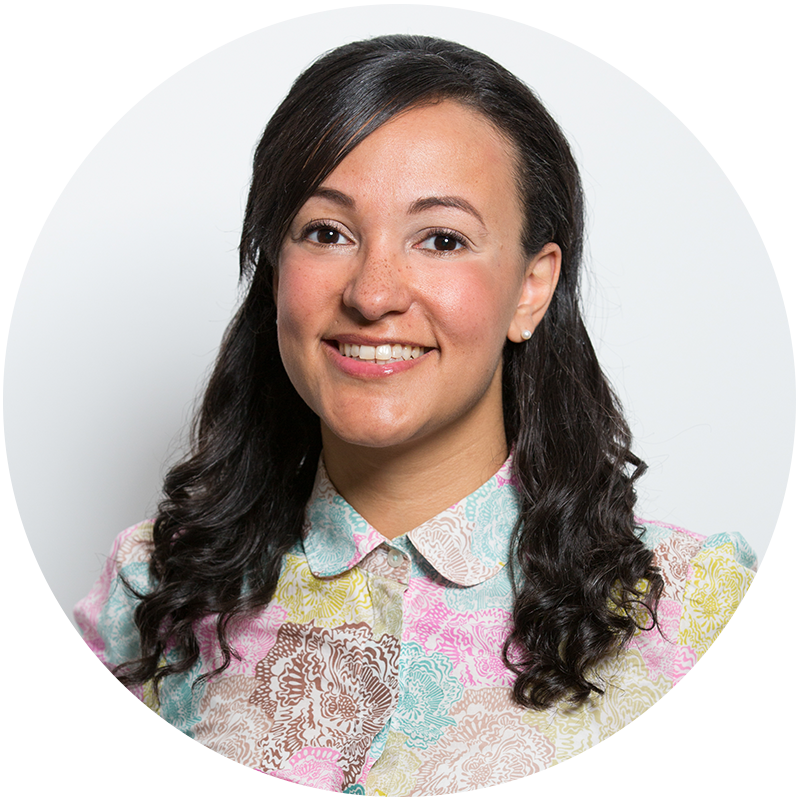 Sarah Graham is the Community Coordinator at UTS Careers, and loves how her role with the Peer Network allows her to cry-laugh while swapping hilarious travel stories with people from all over the world.

The benefits of including your hobbies on your resume

Recently, I was talking to a friend about their plans after graduation. They told me how they struggled to write a resume and find work. Beyond the hospitality job they had worked in for years and their uni degree, they needed to figure out what else to list on their...

Improving your Career in 2023: How to Identify, Embrace and Overcome Your Weaknesses

Do your goals for 2023 include improving your career? If that's the case, there's one thing you need to understand. Identifying, embracing, and overcoming your weaknesses will be the most helpful thing you can do to reach your professional goals. But the truth is,...

What to expect from your first university orientation: Advice from a 2nd year student

University is often the first step to the rest of your career, and orientation is the first step to getting to know your university! In this blog post, second-year UTS student Lucas Tan breaks down everything new students need to know going into orientation.  What to...