“I’ve always had the mindset of: ‘What’s my next step? How do I get there? What can I do today to maximise my opportunity?”

John Huang is a UTS student studying a Bachelor of Business. In May he won CEO for One Month, a program awarded by Adecco Group Australia. This was on top of other accolades he had already achieved, such as being a finalist in the Australian Financial Review’s Top 100 Future Leaders Awards, being the first intern at COTY Australia, and being a Career Ambassador at UTS Careers.

Feeling a little bit intimidated? Wondering how someone not even graduated from university could be so accomplished? Kind of wishing you knew his secrets to success?

We felt the same way. So we sat down with John over coffee, and had a chat about what it is that makes him tick and how he managed so well in his application processes.

Despite what you might think, John underwent all his applications self-sufficiently. From the Careers Ambassador all the way through to the Adecco Group, John saw opportunities and went for them.

He applied for the Adecco Group 2019 CEO for One Month program soon after the Top 100, and started through the long process of written application, video interview, assessment centre, and then a final bootcamp where he had to pitch himself and work with other applicants.

Before flying down to Melbourne for his boot camp, John reached out through LinkedIn to people that he had met throughout his career.

“I leveraged my network on LinkedIn, and people were happy to help.”

He bounced his ideas off key people in his network, and used this as important prep for his bootcamp. He also said that being around other students in both the Top 100 and CEO for One Month boosted his performance.

“The Top 100 students had a lot of drive that motivated me. This was also the case with the finalists in the CEO for One Month competition.”

By now John must be a pro at juggling. He’s got university, he’s working at COTY Australia, and the first half of the year was littered with applications and opportunities. So how does he manage it all?

According to John, having a flexible workplace is vital. He’s lucky to be working at COTY Australia, as they understand the need to take time off before assessments and exams, and they allow him to travel to places like Melbourne for the Adecco Group CEO for One Month competition.

He also tries to leave work at work.

“I don’t try and do it at home. If absolutely necessary, I’ll only chip through it.”

For the most part though, John enjoys his hobbies when he’s at home. He’s an avid Manga fan, subscribes to quite a few YouTube channels, and there’s always his friends around as well. It’s only when he’s feeling super productive that he’ll ditch the Manga for a work task.

The Future: Advice and Next Steps

John is a big believer in going for every opportunity you come across. He decided to apply for the Careers Ambassador position because he recognised he was lacking in industry experience. He saw the marketing around university for the Top 100, and originally, he thought the Adecco Group CEO for One Month competition was just too good to be true.

“Nothing is set in stone.”

That’s John’s reasoning behind going for every opportunity possible. Like most university students in their last year, John doesn’t know what the year ahead has in store for him. He’s trying for a graduate position, but until he gets one, you bet he’s going to be vying for every other career-enhancing experience.

One of the biggest pieces of advice he has to give is this:

“Have a good understanding of your strengths and weaknesses. Always try to say yes but don’t be afraid to say no.”

Elaborating on this a bit further, John goes on to say that it’s okay for students to turn down an opportunity if they know that their strengths and interests aren’t there. They should always be eager to learn, but not to the detriment of other chances or positions.

John is a remarkable person in that he is entirely self-motivated. He has a drive to improve and is always on the lookout for ways to enhance his career. The biggest lesson we can take from him is to always have the faith to give it a shot, because you never truly know what could happen. 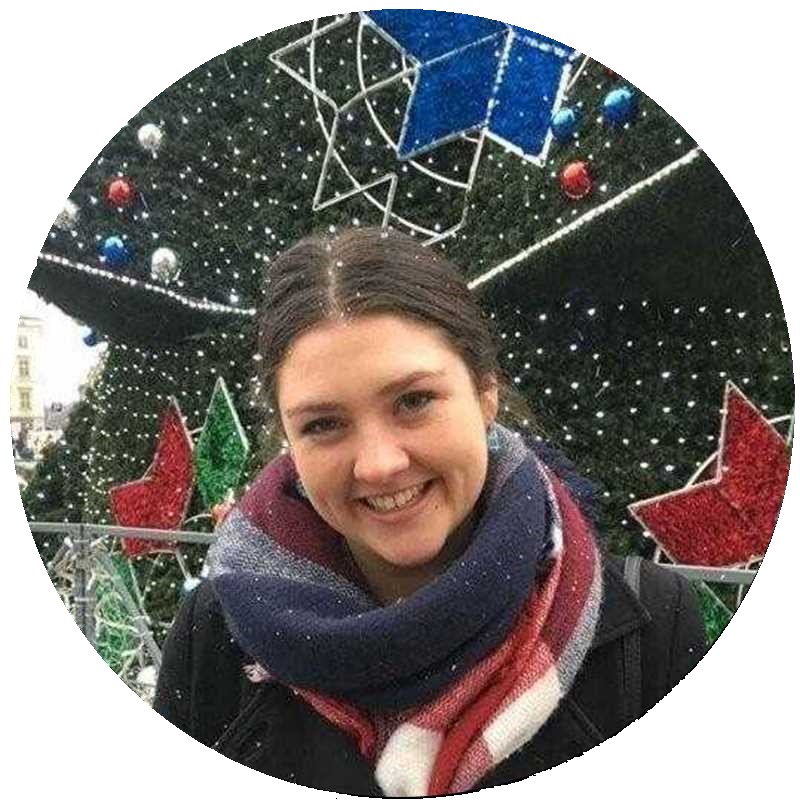 Clare Aston is the current copywriting and content producing intern for UTS Careers. She is studying her Masters of Creative Writing at UTS, as well as juggling other interning and writing opportunities.

She thrives on literary discussions and is always on the hunt for new book recommendations. She has experience copywriting for both print and digital media and is interested in the way social media can be read as a narrative structure.

Clare is often to be found with her nose in a book and her head in the clouds.

Social media hacks to start and progress your career

Social media is an unavoidable part of life these days, including in the professional sphere. Us Aussies are some of the most active social media users worldwide, with 60% of us active Facebook users. Instagram and LinkedIn are next up, taking out number three and...

5 ways to show your boss you have impressive initiative

Do you want your boss to see you as a rising star? Are you interested in doing more and growing within your industry? Then show some initiative. The go-getters of the sector have passion, enthusiasm and drive, ready to tackle significant projects and dig into tasks...

Get unstuck: 4 things to do when you’ve reached a plateau in your career

If you're feeling stuck in your job, you're far from being alone. A 2021 report by Oracle and Workplace Intelligence surveyed more than 14,000 professionals and found that a whopping 75% of people feel stuck in their professional lives. Moreover, 83% of respondents...