Benefits of Becoming Friends with Your Co-Workers

The world of work is constantly changing. While your working hours may be 9-5, technological advancements mean that people are still able to work remotely: checking emails, responding to client enquiries or rescheduling important meetings outside of contracted hours. Work never seems to end. However, these blurred lines don’t only apply to hours worked, but also to relationships formed at the office with our colleagues.

Today is National Best Friends Day in the US, and while friendships are not normally thought of as being formed in the workplace, it’s not uncommon for colleagues to become friends. Throughout my professional career, working in both London and Sydney, I have been lucky enough to have made genuine friendships with colleagues – many of whom I now regard as some of my best friends!

The topic of working with friends who later become colleagues can be a tricky subject for some, with many people advising against it. I, however, have worked with one my best friends not once, not twice, but 3 times! In fact, we currently work together at UTS Careers and sit next to each other in the office, and in the 5 years that we’ve worked together I can honestly say it’s been a very pleasant experience.

But is working with a friend a good or bad thing? The traditional school of thought would warn against combining work and play. However, more recent research tells a different story. According to the Australian Bureau of Statistics, we are spending less time playing, sleeping, eating or drinking, but working longer. Given that this is the case, it would be a shame if our colleagues were no more than someone you said ‘hello’ to when you grabbed your morning coffee.

Having strong friendships in the workplace can have a number of benefits to your daily job – here are just four ways friendship can benefit your work:

Research conducted by Gallup shows that having a friend at work is one of the strongest predictors of productivity. Friendships lead to a level of trust and engagement that differentiate highly productive teams from average performing teams.

Friendship expert Shasta Nelson  (in her book Frientimacy: How to Deepen Friendships for Lifelong Health and Happiness) writes that “…we will often put up with a less than desirable job role if we love the people we work with and will want out of a ‘dream job’ if we don’t feel like the people we work with support or accept us.”  So, if you want to love your job more, focus on building friendships you care about.

A study conducted by Professors from the University of Pennsylvania and the University of Minnesota looked at the impact that workplace friendships had on performance on decision-making and collaborative tasks. They found that friendships outperformed acquaintances on all tasks because they were committed to communicating better while working and gave continuous feedback. Acquaintances on the other hand, worked in silos and were less likely to ask for help.

Work friends don’t only have a positive effect on employees; they can also benefit the wider company as a whole. Employees are significantly less inclined to leave a job at which they have a friend. This means less turnover for employers, and more productivity in the long run. Friends who work together can also have a positive impact on workplace culture as people who get on well are more likely to socialise, leading to a positive a community that may otherwise have been unobtainable.

Building friendships at work, the place where we spend the majority of our waking hours, has the potential to improve overall career success and fulfillment and can even lead to lifelong friendships. 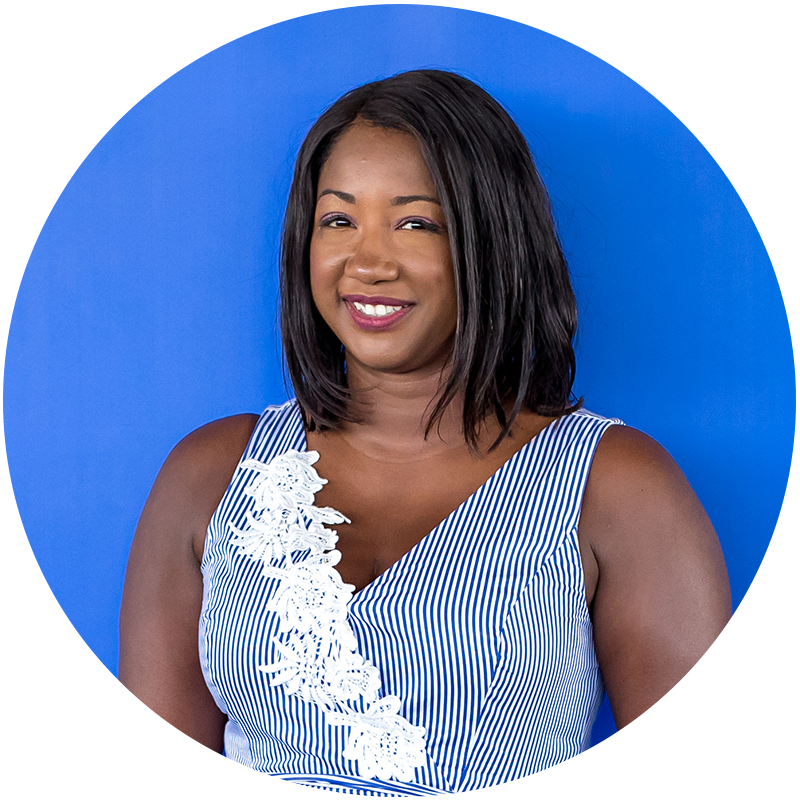 Domonique Delgado is a Business Development Officer at UTS Careers, where she is responsible for helping to increase the number of available internship and employment opportunities to UTS Students. Domonique has extensive recruitment, student, and graduate coaching experience, and is passionate about building relationships with employers to help UTS students and graduates connect with industry.