Back to the Future of Work: Myth-busting Entrepreneurship

Resilience, courage and focus were some of the skills marked for entrepreneurial success by innovative founders, students and teachers at the UTS Postgraduate Expo.

“See failures as a learning experience, and have the resilience to keep going after what some people might see as a failure. Entrepreneurship is all about getting back up again,” said UTS alumna and startup founder Annette McClelland.

Besides giving future students a chance to explore UTS’ postgraduate offerings, the expo also provided an opportunity to hear from fellow learners and successful founders about entrepreneurship and how students can start, grow and scale-up their own companies.

A panel featuring startup founders Vanouhi Nazarian and Annette McClelland, UTS academic and business owner Zherish Opperman and UTS Director of Entrepreneurship Murray Hurps  explored the biggest myths bounding entrepreneurship and what it takes to be an innovator.

“Everybody can do it, if they are prepared. You need to learn as you go. There is no way you can just go ahead, and not get help or seek advice. You’ll need that guidance,” Zherish told attendees.

Murray, who also runs the UTS Startups program, said the changing approach to education and employment was making it easier than ever before to carve out a space as an innovator.

“That is the future of work: it’s becoming easier and easier to launch a company. At some point, it makes more sense to create your own job and jobs for other people, than to try and get a job in the traditional way.”

The future of learning

The discussion also rounded on how to best take advantage of university programs pioneering this new future of work.

Student and startup founder Vanouhi, whose startup Kindershare is part of the UTS Startups community, told the audience a new approach to education made for fertile ground in the nurturing of startups.

“The old style of thinking about what university is has changed quite a lot. There is a lot at university now to help support you through an entrepreneurial journey. Subjects are more relevant and commercially focused,” she said. 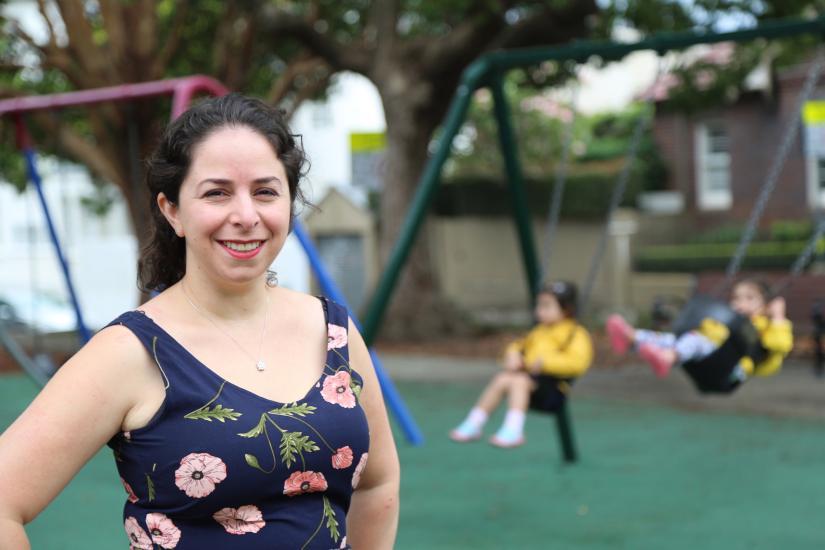 “Through UTS Startups, we get a community working together at the same time and you can get help from fellow entrepreneurs. Not all startup founders are sitting in a dark room, typing away in code. There are many ways to start a business. I’m running my business with two young kids, so anyone can do it.”

For Annette, the vital process of co-operating with a co-founder in building drone tech startup Tekuma was made easier in a university environment.

“[Choosing a co-founder] is a huge investment. It’s like a marriage: a lot of time and trust. Complimentary skills are what’s most important – the other person having abilities that you don’t, networks that you don’t,” she said.

“Universities are a good place to look for a co-founder, especially going outside your faculty. That is something UTS Startups is good at doing: you can have people from every faculty in your team, and that is awesome.” 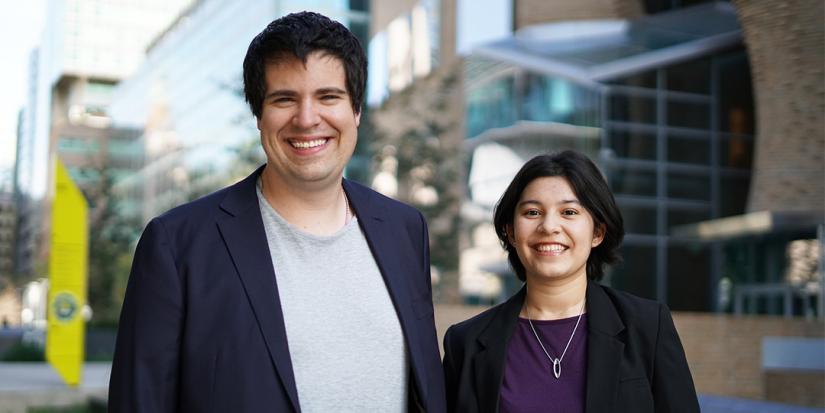 A new generation of resilient startups

As an academic in UTS’ Faculty of Engineering and IT, Zherish has relished the opportunity to change the way universities think about creating jobs.

“It’s helped me be able to help the next generation of entrepreneurs, get them to think outside the box. If that box, the nine to five, isn’t for you, then let’s figure out a new way. I love that I can make a difference here, among the next generation.”

Failure is a familiar stumbling block on the path to successful entrepreneurship, according to Murray, who himself has built several tech companies, overcoming poor business decisions and past mistakes.

“A startup is a combination of things that go well and things that go poorly. The net result of any startup is the sum of those. Every startup founder experiences failure, but ideally you make up for it, and use it as something that helps you make smart decisions in the future. Patience is key.” 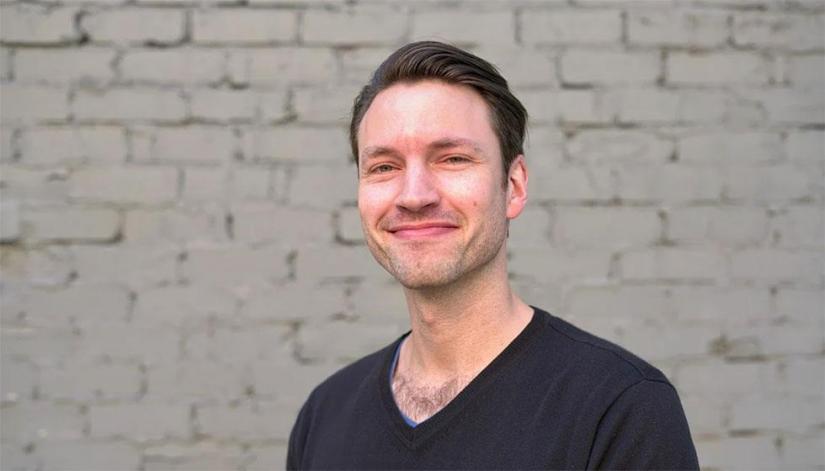 “Nothing happens overnight, but it’s easier than it’s ever been before. The ability to iterate, prototype, release and get feedback is more possible now than it ever has been. So, this is the time.”

UTS Startups is a community dedicated to growing and supporting student-founded ventures, powered by the UTS Innovation and Entrepreneurship Unit. For more information, visit UTS Startups.