2018 K-pop Moments That Will Cure Your Career Depression

Once in a while we go through those career-ready moments, when suddenly we’re so ambitious and career-fuelled that we might even change our LinkedIn photo. These moments can be fleeting, so it’s a good idea to take advantage of it when it arrives. But what do you do when you get stuck? When you want to make that career start or change, but metaphorically (or physically) you run into a wall. The solution? K-pop.

From comebacks, to debuts, to concept changes, K-pop moments in 2018 have been so iconic that they’re the perfect guiding light to cure your career-aches. And, as a self-proclaimed (and often wrong), pseudo-expert on the two topics, let me tell you how the fabulous world of K-pop can give us tips to get through those career hurdles.

So you’ve hit a career-wall, or maybe you’re unsure where to start placing your feet – what you need to do, is to look up. Look up to people who you strive to be (or beat) and follow their footsteps.

Twice, known for their bubblegum-pop tunes, threw the whole K-pop world an unexpected uppercut when they released an all-English cover of ‘Want You Back’ (Jackson 5) and really made it their own. Twice highlighted that if they want to be the best, they have to step up from aegyo* and prove their somewhat stronger vocals. So they looked to the best and went straight for the all-kill and ‘beat it  – Michael Jackson bad’.

*Aegyo (Hangul: 애교; Hanja: 愛嬌) in Korean refers to a cute display of affection often expressed including but not limited to through a cute/baby voice, facial expressions, and gestures.

Here’s the truth untold. You’re successful, you reached the top and you’re absolutely killing it. But you know you need to make a career move soon – but what do you do when you’re already at your peak? Reinvent yourself. Use that mojo and push the limits and if it doesn’t work, bask in the knowledge that you’ll safely land in the net of hard work you’ve built. Life is all about the little risks, so use that blood, sweat and tears and make that jump!

Take BTS for example, they went from the masterpiece album of ‘Wings’ to the slightly-lacklustre rap-heavy ‘Love Yourself Tear’. They rode that K-pop airplane going up and decided to slam it into the US music scene and we ended up with… ‘Fake Love.’ So, reinvent yourself, after all the worst that could happen is you land on a US cash-grab tour.

Stick to Your Guns ft. Momoland |

Conversely, sometimes shamelessly sticking to your guns is all you have to do. Riding on the back of your top skill can lead you across many workplaces. If you love what you’re doing, hone it in, practise it a bit more, become an expert, and don’t feel like you have to make changes that you’re not truly ready for.

When Momoland released a repackaged, completely copyright-free, version 2.0 of  ‘Bboom Bboom’ titled Baam a lot of fans were sceptical. After all, releasing a song that sounds pretty much identical to your first hit is pretty sly. But if it worked a first time, who said lightning can’t strike in the same place twice? And it did fairly well! So, If you’re good at one thing and only one thing, but love it beyond anything, sell it and sell it hard.

2018 was saved by BlackPink’s long-awaited comeback. After about two years of rotating through the same 5 songs (with only one song being released in 2017), they came back hard with an incredibly successful comeback single AND an entire album. The long wait period in between weaved itself into memes and comments with jokes about the girls being trapped in the company’s dungeon becoming a regular conversational topic. 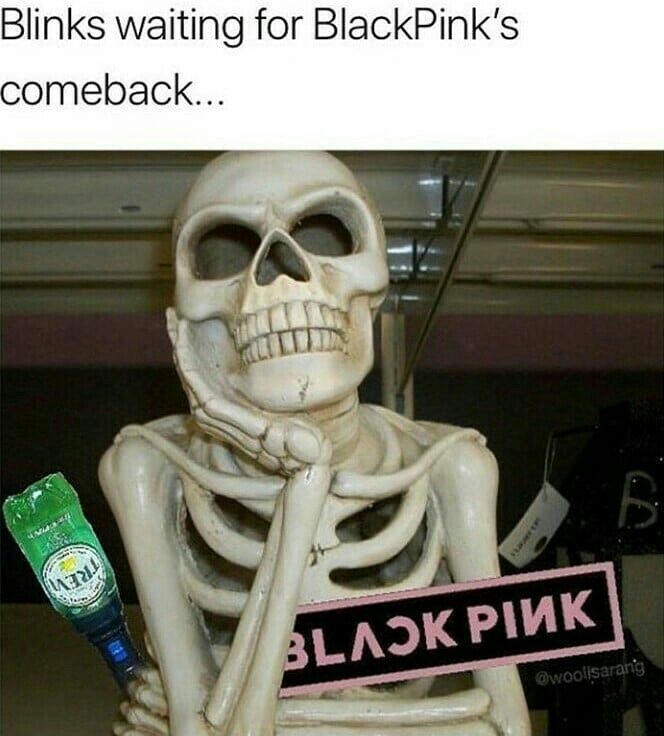 But maybe BlackPink’s long hiatus reminds us that if we want greatness, we need time off to reflect, to think, to breathe as if it’s your last.

Not satisfied with the jobs, companies, internships, projects in the world? Maybe you’ve hit that career wall because you’re actually ready to do your own thing. So do it! Start your own side-project, plan your startup, create your own business – find what makes you happiest and be your own boss.

Invite like-minded people and brainstorm the next big thing! But doing all that takes time, it takes good planning, a one-step-at-a-time frame of thinking… just like Loona! Loona’s debut into the K-pop world was unique – 12 girls unveiled monthly, each with an individual song, all with their own smaller groups (called subunits). Since 2016, they’ve never actually officially debuted together as 12.

Loona shows us that the best things are risky, yes, but they also take time. A slow-burn isn’t a bad thing, it just means every individual part is treated with specific care. So start your whole new journey, but there’s no harm in keeping it tight, precise and even a little slower.

So there you have it, some tips and tricks to get you through those tough career-blocks, all thanks to our great friends from South Korea. Time to turn up the  K-pop tracks, hold your oppas tight, and get your career on track! Fighting! 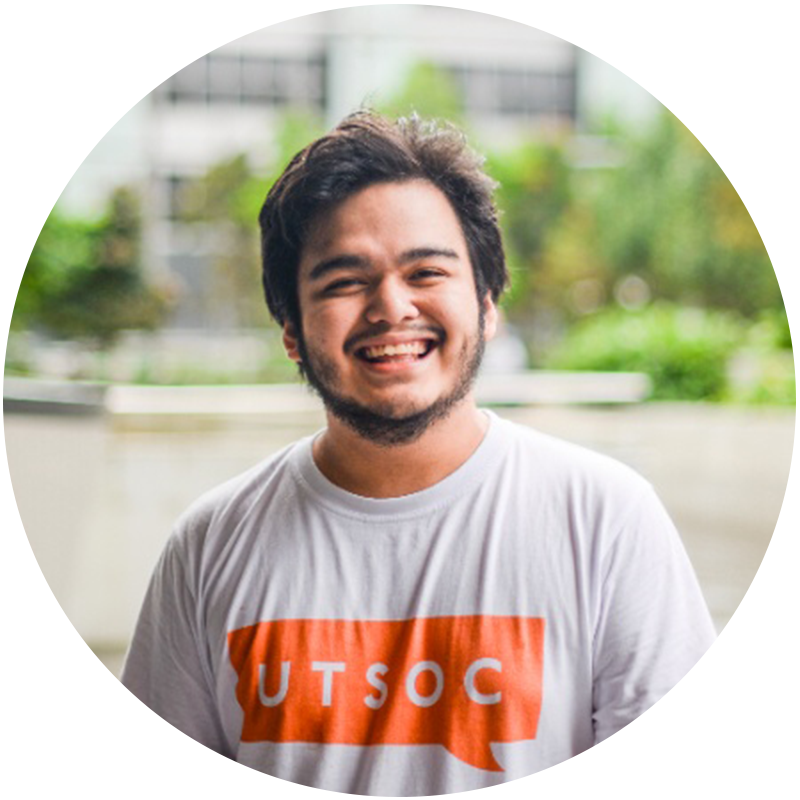 Make the most of mentoring

2020 was the gift that kept on giving – bushfires, Covid, lock downs, job market collapse, more lock downs and more recently flooding.After digging myself out from under the rubble of 2020’s trauma and devastation (high fives to any fellow parents out there), I felt a...

From shy to fly: networking tips for introverts

Have you ever walked into a Careers Fair or a networking event and found yourself too anxious to approach industry professionals or start conversations with unfamiliar faces? Well, you are not alone. Between one third and one half of all people are introverts,...