In today’s increasingly tech-driven economy, you’d be forgiven for thinking that you need to study STEM to eventually end up working for a startup or tech company, but I’m here to tell you, that isn’t entirely the case.

In July 2019, Forbes wrote a story about an emerging trend in the tech industry: the recruitment of liberal arts graduates – or for us Australian folk – those with what we would call arts degrees.

While it’s common to hear the old, “Do you want fries with your arts degree?” joke, in the startup world, we tend to have a culture where we look at individual merit, performance and potential, rather than a certain degree as the most important prerequisite. We operate in a world where we know that a university major isn’t a 100% embodiment of who you are; a major is just what you study. So, did you major in Global Studies? That’s awesome! And I’m here to tell you it doesn’t make you any less valued than someone who studied engineering or math in the tech world. The bottom line is: if you are clever, curious and resilient, that counts for a lot.

In my time working for startups, some of the best people I’ve worked with have come from arts, comms, design and creative arts backgrounds, and they were incredibly valued team members.

For startups to survive, they need to hire switched-on and capable generalists who are okay with being outside of their comfort zone; arts and comms graduates, in my opinion, are generalists by design. Arts grads are typically very agile thinkers – while they mightn’t have memorised every archetypal formula and approach, they’re able to easily think outside the box to find solutions that work and apply them.

Stewart Butterfield, the Co-Founder of Flickr and Slack, who received a BA and MA in philosophy puts it best. He said that studying philosophy taught him two things:

“I learned how to write really clearly. I learned how to follow an argument all the way down, which is invaluable in running meetings. And when I studied the history of science, I learned about the ways that everyone believes something is true—like the old notion of some kind of ether in the air propagating gravitational forces—until they realised that it wasn’t true.” (Forbes)

Some might call these things Butterfield is describing, ‘soft skills,’ and believe it or not, soft skills and a high degree of EQ is incredibly valuable. At the end of the day, business comes down to people, and that means working well with people, the art of negotiation, being able to communicate a concept or story, and influence teams into action. Knowing how to manage interpersonal relationships elegantly can make or break a business.

In a startup where there’s always plenty to do, and with less resources and less budget than your competitors, teamwork starts to play a pivotal role. It’s in these climates where soft skills are increasingly important for employees at all levels.

Big tech companies are also thinking outside of STEM: science, technology, engineering and math. When it comes to hiring, Deloitte’s Global Chief Information Officer prefers the acronym STEAM, with the ‘A’ standing for ‘arts.’ According to Quinlan, “It’s not enough to be technologically brilliant; we need senior people who understand business processes, too.”

In the US, where demand for employees with arts degrees seems to be rising, Stanford University is even hosting ‘Tech for Liberal Arts’ networking events, where recruiters from tech companies come to meet future grads for internships and entry-level opportunities.

While Engineers and Data Scientists have been known to rake in huge salaries, at tech giants like Uber, Netflix, Airbnb and Facebook, the competition for non-technical talent in sales and marketing is fierce – and it’s not unusual for non-technical roles to garner hefty six-figure salaries, too.

I have a degree in linguistics and studied a master in publishing, and I’ve worked with all kinds of people in my career journey so far, including a gender studies major, someone who studied art history, and a very talented coder who studied international relations and politics.

As a communicator at heart, I’ve always been in awe of my technical teammates and their ability to write code with their eyes closed. But I’ve found that the reverse is also true. The respect is mirrored back, for my ability to connect with customers, figure out what they want and communicate that effectively.

So, my message is this: if you’re passionate about something, pursue it. If you want to study arts, go ahead and do it because being passionate about something – whether it’s numbers, code or words – is infectious, and the best workplaces bind people together through mutual respect and appreciation of fields they might not understand. It’s through diversity in thought and approach that we’re able to build great things. And it’s an appreciation of differences that helps us simply work better together.

The more that bright-eyed young coders dream of disrupting the status-quo, the more we need clever communicators and storytellers who can connect with end-users. Science and art are more closely related than you think. 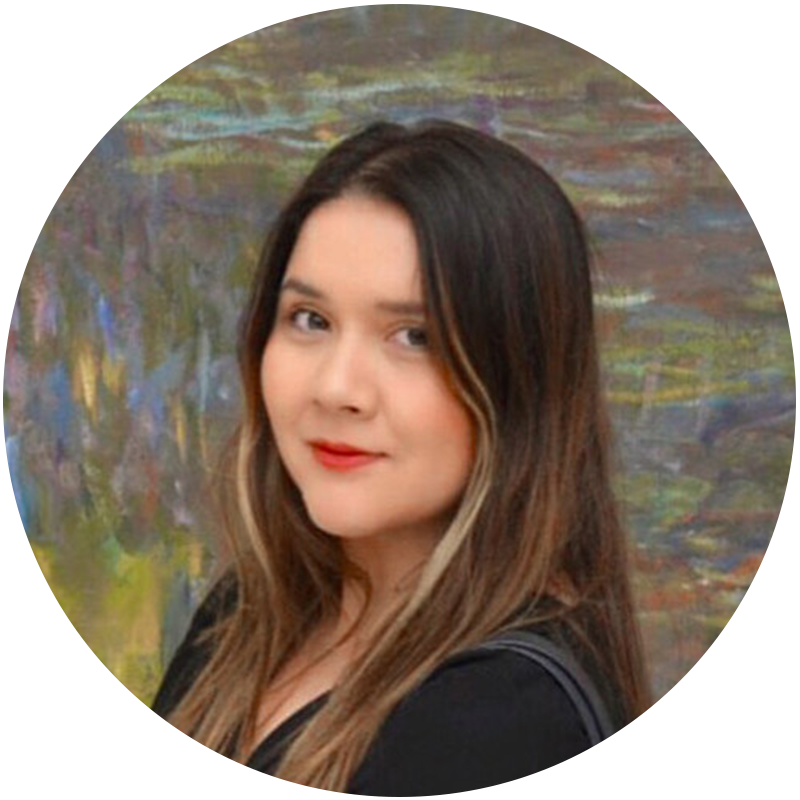 Samantha Thorne is the Content Marketing Lead at OpenAgent.com.au, an online agent comparison website helping over 330,000 Australians to sell, buy and own property every month.

Make a difference: be a mentor

There are a tonne of benefits to finding a career mentor - we’re talkin’ building your network, identifying career goals, and having someone in your corner to help encourage you. But what’s in it for the mentor? Turns out… a lot!For some, the benefit of being a mentor...

Whether you’re in the early stages of your initial teacher education program or nearing the end, you might be wondering about your future career prospects once you graduate. While it’s true that certain high-demand subject areas may offer higher employment prospects...

Where are they now? Life as a Top100 finalist

As the deadline for GradConnection Top100 applications quickly approaches, we wanted to introduce you to two of UTS’ past Top100 finalists to hear about their experiences with the Future Leaders competition, how it has benefited their careers, and what advice they...