What You Need to Know About Applying for Work Interstate

Applying for a new job is both scary and exciting. Whether you’ve got a lot of experience working in your field or none at all, it’s always going to be a learning curve.

There are often plenty of opportunities outside of where you live, and whether that’s interstate or even overseas it’s always worth applying for the role you want. So what do you need to know if you’re planning on working in another city or state?

Try not to emphasize that you’re moving

When you’re applying for a job you obviously want to be the most attractive candidate, and focusing on the fact that you might have to move for the role isn’t always the best idea. However, this article by Lifehacker on whether or not to broach the subject with potential employers mentions that honesty is always the best policy. Be upfront about where you currently live but let them know that moving isn’t an issue and that you look forward to the challenge of living in a new city. It will show that you’re open-minded and honest.

Avoid flying in on the same day

It’s won’t be a good look if your flight is delayed and you’re four hours late to your interview. With air travel, there’s just too much that can go wrong. And while the likelihood of a flight delay is fairly small, it’s still important to make an effort to be there on time and avoid roadblocks where possible. Consider flying in the night before, or if your interview is late in the afternoon, catch an early flight to minimize the risk.

Do your research on the company

Make sure you know who you’re planning to work for and what the company is like. It’s not ideal to move interstate for a job that you end up hating because the workplace culture isn’t what you thought it would be. Check out the business’s social media profiles, its stability and the number of employees. Ensure it’s a well-established brand and not a startup so you have peace of mind knowing that you won’t be left in the lurch.

This article by The Balance suggests mentioning any local connections that you may have. If you’re moving from Sydney to Melbourne and you have family members that live there, suggest that you’re looking forward to reuniting with them and spending more time with your family that you don’t often get to see. Even if it’s just a distant acquaintance that you know, mentioning it shows your potential employer that you have connections that will make your move easier, which should help ease their apprehension.

You may need travel insurance

This isn’t something that crosses many people’s minds when moving interstate but it’s important to protect yourself in case something goes wrong. If you do get the job and you have to move furniture or precious belongings and fly with expensive items, it’s a good idea to consider getting cover for your luggage. This means that if anything gets lost or broken in the move, you should be able to claim the cost of it back on your insurance. And if you’re worried about the cost, don’t be. You can get a policy for as low as $30 with some brands. 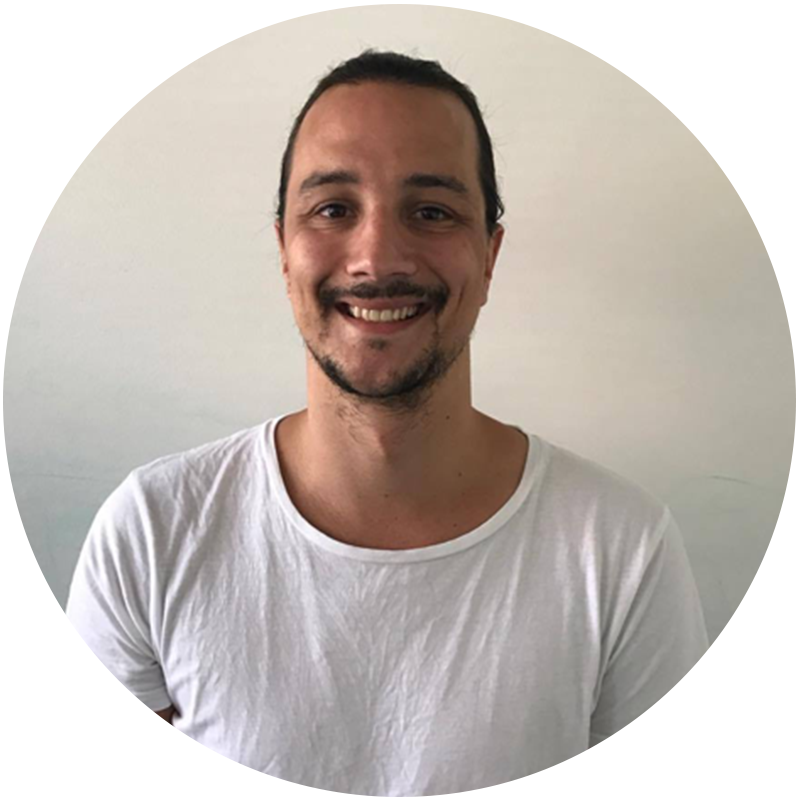 Richard Laycock is an insurance expert at finder.com.au.