Bold career change stories are inspiring. We all know what it’s like to feel stuck, or in need of something new, but actually taking the steps to make a change is challenging. Seeing someone else take that leap can be a powerful motivator.

I sat down with my friend and colleague Kat Connolly to hear how she designed her recent career change from a Manager at UTS Careers to an Electrotechnology Apprentice with Endeavour Energy. It turns out that it takes time, courage and the willingness to pay attention.

Accept where you are

Kat had been thinking about a career change for a while before she took action. After attending a workshop on career and life design with UTS Careers in 2019, she had begun to imagine a different lifestyle. But it wasn’t until her dad passed away after a long battle with Parkinson’s and she spent time working from home on the south coast of NSW to be closer to family that she started to gain perspective on what was most important.

“I acknowledged that working at a desk behind a screen, often alone, wasn’t really where I wanted to be anymore. I knew I might need to start from scratch and re-train, and I accepted that.”

The time was right to seriously explore alternative options.

Pay attention to the clues

Kat reflected on the type of work activities that had brought her the most satisfaction, and identified significant moments in her career to date. She had previously enjoyed being a visitor tour guide for a local council, welcoming and inducting new staff at UTS, and learning and testing new technologies. This pointed to a career that was hands-on, tech-focused, would allow her to be around other people and to be of service, as these things felt purposeful.

Putting her hand up for a secondment to a different department at UTS during 2020 was a mini-step that helped to identify that learning something new and having a go was energising.

“When it came time to take the next steps for my new career I remembered that experience and I thought, what’s the worst that can happen? If it doesn’t work out, it’s ok, but it might get me closer to what’s next for me.”

The next step was to gather ideas about the specific career paths and roles that were most interesting.

“I took some time to explore further study options, both university degrees and TAFE qualifications. I attended information days, listened to people share their career stories and checked out career websites such as Job Outlook.

I was inspired hearing stories of people re-training for trades mid-career, and that was the option that left me feeling most excited.”

To further narrow down, Kat focused on her interest in technology and conducted some further prototyping by checking out small electrical businesses and larger companies in the areas of electrical engineering and energy, gaining an understanding of the different types of roles they offered.

Pursuing an electrical trade with the aspiration of working for a larger employer emerged as the most compelling option for Kat, but this would require some personal adjustments and lifestyle changes. She talked to those closest to her to keep them in the picture of her decision-making and gain their input.

Designing our careers doesn’t happen in isolation from the rest of our lives, and Kat found that including loved ones, supportive friends and trusted professional contacts in her decision-making process was helpful. She was able to share her motivations, and discuss her progress with this “life design team”, which was helpful in identifying what was important, seeing alternatives, and forming additional useful connections.

Have a bias toward action

“Although the thought of applying for roles felt premature, I knew that I wouldn’t see the change I wanted unless I actually submitted an application.  I saw an apprenticeship program advertised with Endeavour Energy and felt it was serendipitous that their application timelines had been extended. I followed my instincts and went for it.

I gave it a really good go, spent focused time tailoring my application, and on crafting my new elevator pitch. I knew people would wonder why I wanted to make this non-traditional career change and I wanted my authenticity to show.”

Kat saw the application process and interview as a way to further test out this career path, finding out more about the physical nature of the work, the organisational culture, and what it might be like to work in a traditionally male-dominated field. At each step she became more engaged with the idea of this new challenge, and reframed the nervousness of being a novice to the excitement of learning new skills.

The vitality and enthusiasm Kat exuded when we caught up was truly infectious. Whilst definitely still in transition mode, and making adjustments along the way, it was wonderful to see Kat describing her new gym routine, adjusted work hours, and time spent learning with a friendly and supportive work crew in a new environment.

It’s been energising to share in this journey in a small way with Kat by hearing and sharing her story, and I can’t wait to hear how she continues to design her career. 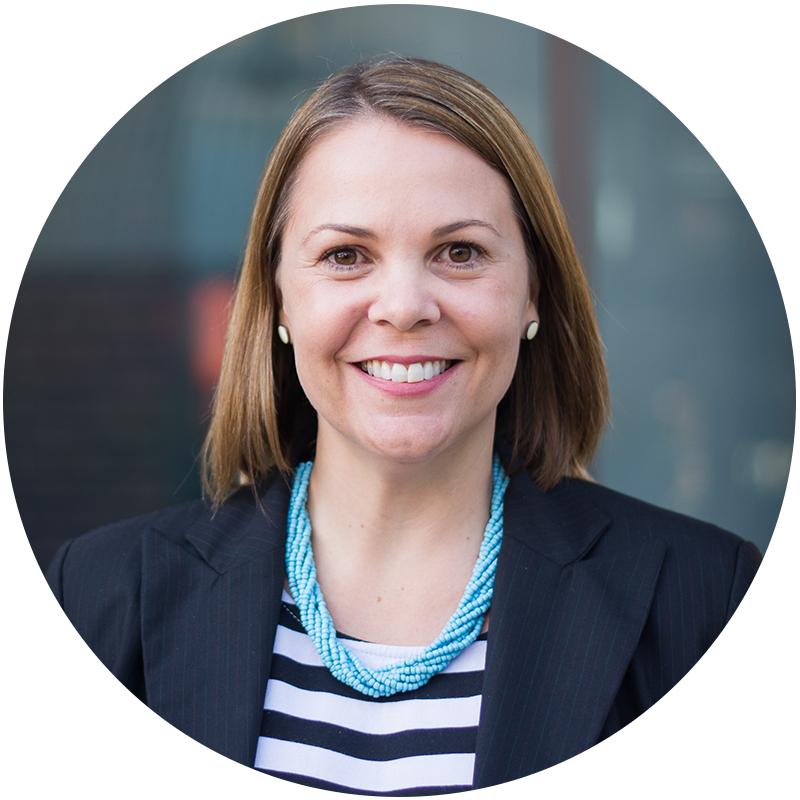 Sam Berry is the Career Development Manager at UTS Careers, and has a background in career consulting, recruitment and education. She is passionate about empowering people of all ages to find fulfilling careers through developing self-awareness and employability skills.

We are all aware that the quarter-life struggle is real. In your 20s you’re supposed to grow into yourself, get your career on track, lay down a serious relationship, save for a house, start putting money away and saving for the future… it’s a lot!Studies show that...

Reality TV. Highly controversial. Highly addictive. Love it or hate it, there’s no denying that it’s produced some of the most iconic (and controversial) moments of all time, from Kim losing her diamond earring in the ocean to the Honey Badger choosing no one at the...

Starting a business without an extended education

Our society often emphasises attaining a postgraduate degree in order to enter the business world. Yet, this doesn’t really mesh with the reality of the contemporary world we live in. For many people, traditional further education is prohibitively expensive — in 2021,...