Gaming Your Way to a Grad Role

In preparation for what may feel like ‘The Hunger Games’ of recruitment processes, students applying for graduate programs will do almost anything to gain an edge. Some will pick up extra-curricular activities, others will attend more employer-events. While these measures will certainly help you stand out in the application process, what if we told you that gaming (yes, GAMING!) could give your application the pizazz it needs?

Kicking off this month is the University eSports League (UEL), a nationwide eSports tournament launched by GradConnection and IAG. Students across Australia will battle it out as part of the UEL for a share in $10 000 and a unique chance to break into the IT scene.

Teams of students can compete in various UEL ‘Cups’ over February and March, only needing to win one ‘Cup’ to qualify for the Preliminary Semi Finals. Finalists will be flown out to an ESL-run studio in Sydney, where they will compete for the UEL title in front of a studio audience consisting of Australia’s best tech employers and students.

The tournament has received support from industry powerhouses such as ESL, Blizzard and Redbull, and allows students to boost their careers through gaming.

eSports are like traditional sports… just swap cricket with League of Legends and trade your stadium seats for a website URL. Right now, millions of people are tuning in online to watch the world’s most talented gamers go head to head in competitive video games.

Not only does the UEL provide students with a unique networking opportunity, but gaming itself can also help prepare students for life after university.

Game designer, Jane McGonigal, believes that gamers are ‘super-empowered-hopeful-individuals’, who are more than capable of changing the world. In her TED talk, ‘Gaming can make a better world’, McGonigal tackles several stereotypes and misconceptions associated with gamers. McGonigal feels that the world should spend MORE time playing online games and that it’s naive to assume that gamers make for lazy or unproductive workers.

Instead, McGonigal believes that gamers are collaborative problem solvers who never give up. She attributes gamers with the following values:

McGonigal is adamant that if we can harness the gamer powers listed above and apply them IRL, we can solve the world’s problems.

Now, we are not suggesting that skipping Careers Fairs to play League of Legends will help you secure an IT graduate role. We are, however, encouraging you to think outside the box and to seek unique opportunities that will help you stand out in the competitive application process!

If you are thinking about applying for a graduate role in IT, get some friends together and register a team for the 2017 University eSports League!

If you’re planning on applying for ANY graduate role this year, find out how to ace the application process at Ready, Set, Grad! 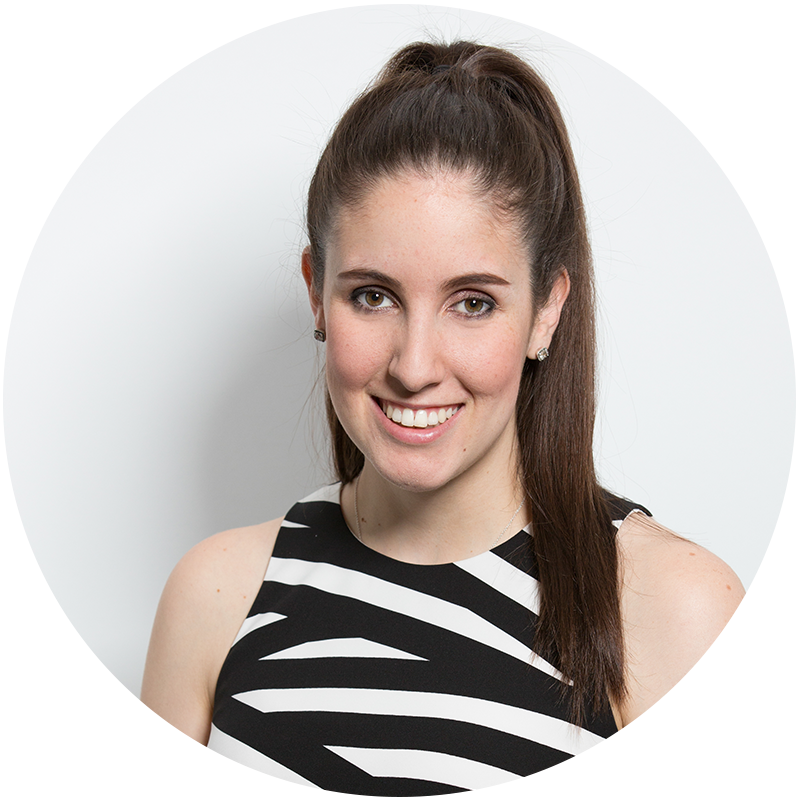 Jocelyn Airth is the Social Media Intern at UTS Careers. She is passionate about all things digital, and wants to pursue a career in sports media.

From 26-30 October, we’re celebrating Pride Week here at UTS. To celebrate, we’re taking a look at the proud members of the LGBTIQA+ community who have graduated from UTS and gone on to do amazing things with their careers.The queer community at UTS is a vibrant and...

Moving with the times

If someone had said to me at the start of this year that I would move back to my home town, work from home full-time, start singing lessons and lose 7 kilos then I would have never believed them! Yet here I am in October having done all of these things and more.One...

Improving your career one TikTok at a time

Since March we’ve all spent a lot more time at home, leading to lots of baking misadventures, skyrocketing screen time, and hours of online shopping. Since then, TikTok — one of the new kids on the block — captured our attention with its addictive dance, lipsync, and...