UTS Engineering student Mena Basaly is Chief Youth Representation officer of UN Youth Australia and helped manage the largest face-to-face consultation of young Australians to date. He shares his experience and insights from the report.

“I wish the Government knew that young people work incredibly hard to carve out their place in the world, and that they need support, not derision. We are a passionate, dedicated, and intelligent bunch. I wish the government would give us more avenues to demonstrate that instead of demonising us and stripping away our representation.”

As a sixth year mechatronics engineering student at UTS, I’ve had the good fortune of wearing a few hats over the last five years. Alongside my degree, my time with UN Youth Australia has given me the opportunity to create and run programs that engage and empower young people. I’ve managed diverse teams of volunteers to reach thousands of young people with our programs, and have been exposed to the internal operation of the country’s largest entirely youth-run NGO.

I’ve also just completed my term as Chief Youth Representation Officer, a role that involved managing the largest face-to-face consultation of Australian young people ever with Australia’s Youth Representative to the UN, Paige Burton. But more on that later.

Whenever I’m asked how I got into this work, I usually lead with a funny anecdote about how I went on a camp about global issues in high school to impress a girl I liked. Partly because it’s somewhat true, but also because there’s not a lot that separates my successes from anything young people can achieve beyond having access to opportunities like what UN Youth gave me.

I was a pretty awkward guy when I started university. The prospect of talking to somebody I didn’t know terrified me, and I couldn’t have dreamed of speaking to hundreds of high-schoolers and have them actually listen. In addition to the organisation empowering young people through programs at high school, it develops its volunteers through training, support, and above all, a fundamental belief in the value of young people’s experiences, thoughts and ideas.

Our Youth Representative, Paige, traveled well over 100,000km, visiting hundreds of schools and community groups. Every day, Paige and I debriefed on what she’d heard that day and planned how we’d amplify those voices. Over 15 months, we consulted with 47,500 young people across the country, and together we compiled data on the issues they cared about most and produced a report for every federal electorate. You can find the Australia report here, and the electorate reports here.

When asked which issues they wanted the Australian government to take action on, the top five issues raised by young people across the country were: Gender equality; housing affordability; climate change; marriage equality and health, including mental health.

Young people have intelligent, nuanced contributions to make to public debate and toward solving these issues. In reference to these findings, myself and Paige are often asked, “Are you surprised about the depth of responses that you receive?” The short answer is no. Having worked with young people for years, the only thing that astounds me is how often they are reduced to a demographic with one-dimensional characteristics, which are usually negative.

More than 65 per cent of the young people we spoke to in consultations believe their voices aren’t taken seriously because of their age. Despite that, about 66 per cent are interested in learning more about how the government makes decisions. Further to that, young people are informed — more than half follow the news every day.

The world faces some inexplicably huge challenges in the future — widening economic inequality, climate change, increased political instability, and so much more. We already know that young people are going to be at the forefront of tackling these issues, but what we also need to realise is that youth issues do not exist in isolation — young people face many of the same barriers as adults, and it is our responsibility to move toward bettering our world as a community. That starts with treating the experiences, thoughts and opinions of young people as every bit as valuable as those of anybody else.

For me, the itch that engineering scratches is the capacity to solve the world’s problems. I have no doubt in my mind that my experiences with UN Youth will make me a better engineer. 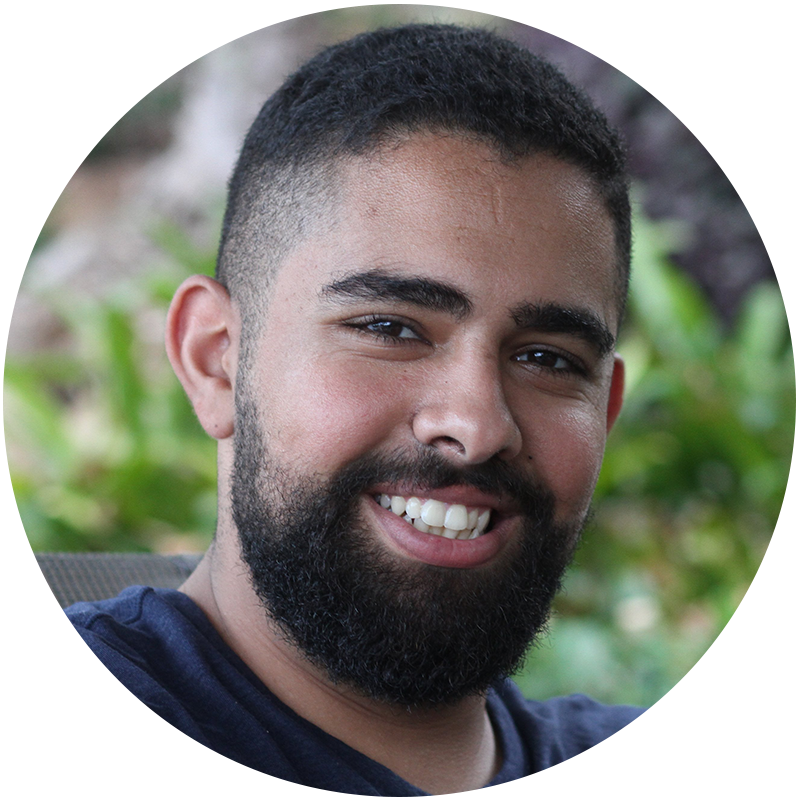